In Defense of Selfishness: Why the Code of Self-Sacrifice Is Unjust and Destructive

2015
Campus Works & Talks In Defense of Selfishness: Why the Code of Self-Sacrifice Is Unjust and Destructive 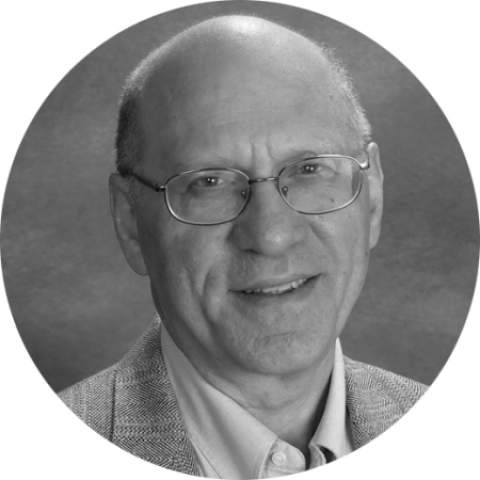 Peter Schwartz
Peter Schwartz is the author of In Defense of Selfishness: Why the Code of Self-Sacrifice Is Unjust and Destructive (St. Martin’s Press, 2015). Peter Schwartz is a former chairman of the board, and currently a distinguished fellow, of the Ayn Rand Institute. He writes and lectures extensively on topics ranging from ethics and political philosophy to environmentalism and multiculturalism. Mr. Schwartz is also the author of The Foreign Policy of Self-Interest: A Moral Ideal for America (2004) and the founding editor and publisher of The Intellectual Activist (1979 – 1991), a periodical devoted to the defense of individual rights. He is the editor of and contributing author to Ayn Rand’s Return of the Primitive: The Anti-Industrial Revolution (1999) and co-editor of Objectively Speaking: Ayn Rand Interviewed (2009). From 1987 to 2003 he was president and editor-in-chief of Second Renaissance Books, a publisher and distributor of titles promoting the values of reason, individualism, science, technology and capitalism. For more information about Peter Schwartz’s writings and talks, and to follow his blog, please visit: www.peterschwartz.com.
Read Full Bio
New IDEAL Donate Media Inquiries
STAY IN TOUCH