Ayn Rand and “Song of Russia”: Communism and Anti-Communism in 1940s Hollywood 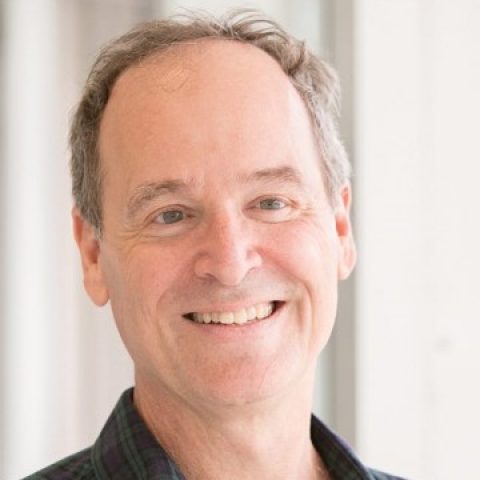 Robert Mayhew
Robert Mayhew is a professor of philosophy at Seton Hall University, where he has taught for over twenty years. Dr. Mayhew’s primary research interests are in ancient philosophy. His most recent publication in the field is Theophrastus of Eresus: On Winds (Brill). Other books are Prodicus the Sophist(Oxford UP); Aristotle: Problems (Harvard UP); and Plato: Laws 10 (Oxford UP). He recently completed a book on Aristotle’s lost Homeric Problems. Dr. Mayhew also has a serious scholarly interest in Ayn Rand. He is the author of Ayn Rand and “Song of Russia”: Communism and Anti-Communism in 1940s Hollywood, and editor of a collection of essays on each of her four novels. He has also edited some of Ayn Rand’s previously unpublished works: Ayn Rand’s Marginalia, The Art of Nonfiction, Ayn Rand Answers, and most recently, Ayn Rand’s The Unconquered (a play based on We the Living). Dr. Mayhew serves on the boards of the Ayn Rand Institute and the Anthem Foundation for Objectivist Scholarship.
Read Full Bio
New IDEAL Donate Media Inquiries
STAY IN TOUCH