Ayn Rand: A Sense of Life

AYN RAND: A SENSE OF LIFE is an Academy Award-nominated, feature-length documentary that illustrates the author’s sense of life. It paints a portrait of a woman whose work has remained in print for more than eighty years and continues to inspire new generations of readers. It incorporates interviews with the people who knew Ayn Rand best, photos from her personal archives, film clips and original animated sequences to tell her remarkable story — a story of a “life more compelling than fiction.”

SYNOPSIS
Ayn Rand was born in 1905 in St. Petersburg, Russia. Escaping the death warrant of the Soviet state, she would later defy the cultural and political views of contemporary America in such best-selling novels as The Fountainhead and Atlas Shrugged. Her unique philosophy, Objectivism, upholds the principles of reason and rational self-interest.

Challenging the cultural tradition of 2,500 years, Ayn Rand became the foremost defender of individualism. Through interviews, stills and animated sequences Ayn Rand: A Sense of Life explores her life and her writings — from her days in Soviet Russia and her arrival in America to her career in the Hollywood of the ’20s and ’30s and her life as a controversial author.

For more details about the film visit the official website. 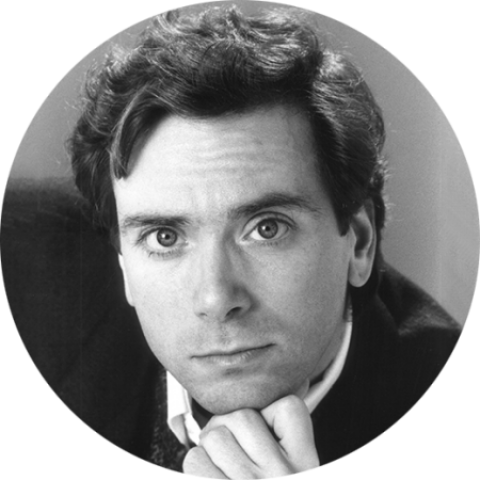 Michael Paxton
Michael Paxton is an Oscar-nominated filmmaker with an M.F.A. in Film & TV Production from NYU. He’s made documentaries, and worked on narrative and animated films (The Pagemaster, Lion King 1 ½ and Stuart Little 2) for studios such as Fox, Walt Disney Feature Animation and Warner Bros. for more than 30 years. In addition to authoring books (Ayn Rand: A Sense of Life – The Companion Book and Classic Storybooks for the Walt Disney Company), he teaches film classes at the Art Institute of California – Hollywood.

Buy The Book: Ayn Rand: A Sense of Life