John B. Ridpath (1936–2021) was an associate professor of economics and social science at Toronto’s York University from 1975 until his retirement in 2001. During his career he received several awards for excellence in teaching, related primarily to his large-group introductory economics course and his course on ideas and Western civilization.

Dr. Ridpath was an active debater, appearing at many universities to debate other scholars on the question of capitalism versus socialism, communism, the mixed economy and welfare statism. He also spoke frequently to university audiences on the topics of individual rights, capitalism and the history of economic ideas.

Following the Ayn Rand Institute’s founding in 1985, Dr. Ridpath served on its board of advisers (1985–93) and board of directors (1993–2011). He was also a popular lecturer at Objectivist conferences, often examining the causal importance of ideas in history and paying tribute to America’s Founding Fathers.

A native of Canada, Dr. Ridpath studied engineering as an undergraduate at the University of Toronto, earned a masters degree in business administration from the same institution, and received a doctorate in economics from the University of Virginia in 1975.

“The Philosophical Origins of Marxism”

Debate 1984 | Socialism or Capitalism: Which Is the Moral System? 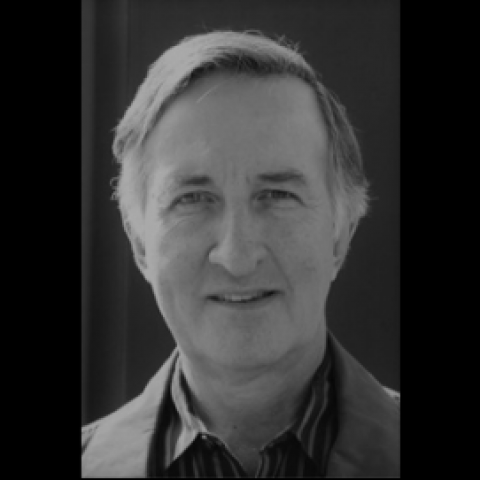 The Philosophical Origins of Marxism

4 Lessons
3h 55m
Level
Intermediate
Completed 0%
Although Marxism as a political system has now been widely repudiated, it remains an intellectual force in the universities. These classes examine Marxism as a secular version of the Judeo-Christian redemption saga. Recorded at Conceptual Conferences...
View Start

Member, Board of Directors

“Debate 1984: Capitalism or Socialism: Which Is the Moral System?”