John David Lewis (1955–2012) was a visiting associate professor of philosophy, politics and economics (PPE) at Duke University, and senior research scholar in history and classics at the Social Philosophy and Policy Center at Bowling Green State University.

Dr. Lewis lectured internationally and was well known and respected by his colleagues at Duke. He was a frequent lecturer at Objectivist and non-Objectivist conferences throughout his career. He had a unique talent for conveying his knowledge and views, whether in delivering a lecture, writing a book or in discussion with those around him.

Dr. Lewis obtained his master’s degree in history and his PhD in classics from the University of Cambridge, Cambridge, England.

Nothing Less than Victory: Decisive Wars and the Lessons of History (Princeton University, March, 2010) 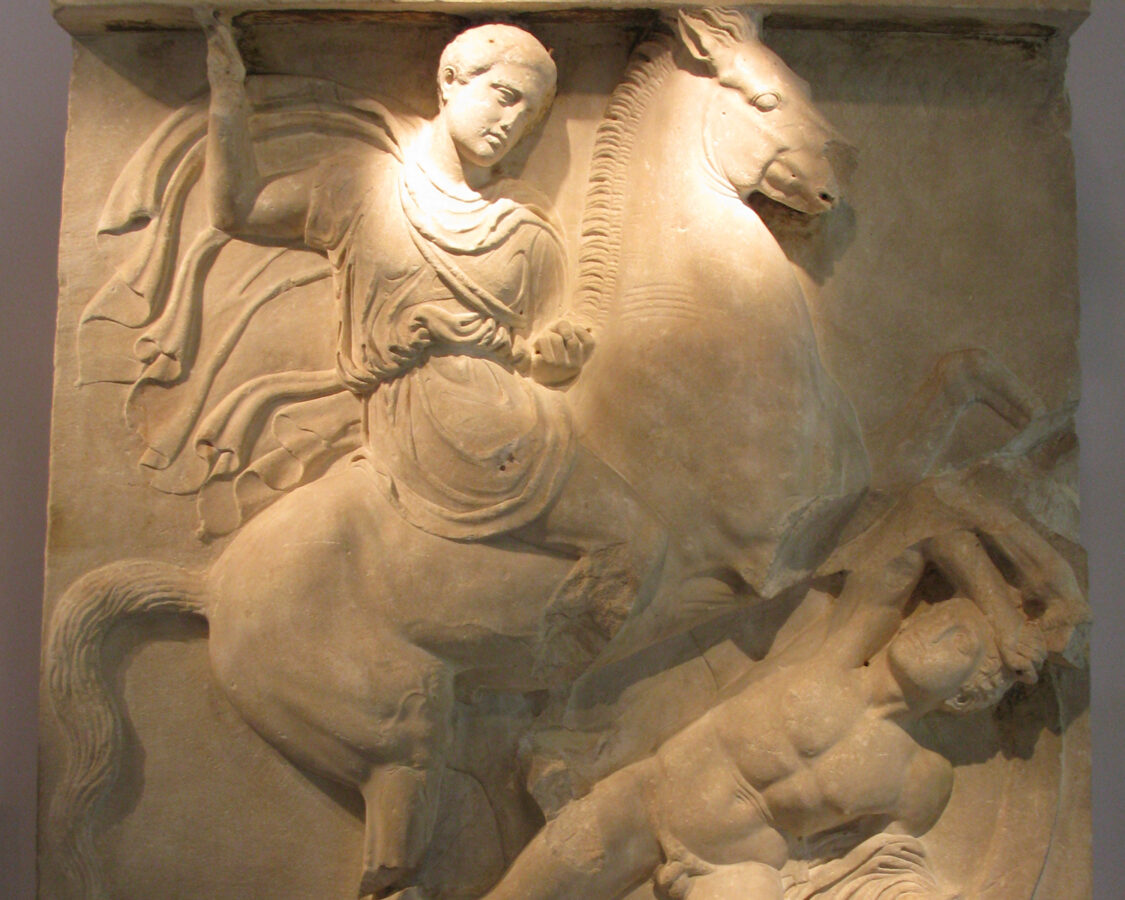 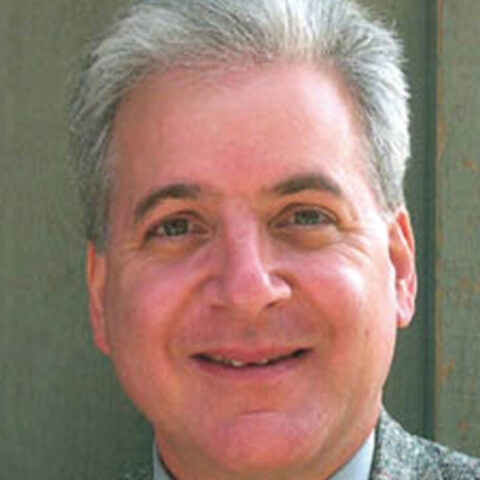 3 Lessons
2h 53m
Level
Intermediate
Completed 0%
The fourth century BC, the events after the defeat of Athens by Sparta in the Peloponnesian War, is often seen as the decline of the Greek world, a mere echo of a golden age. But...
View Start 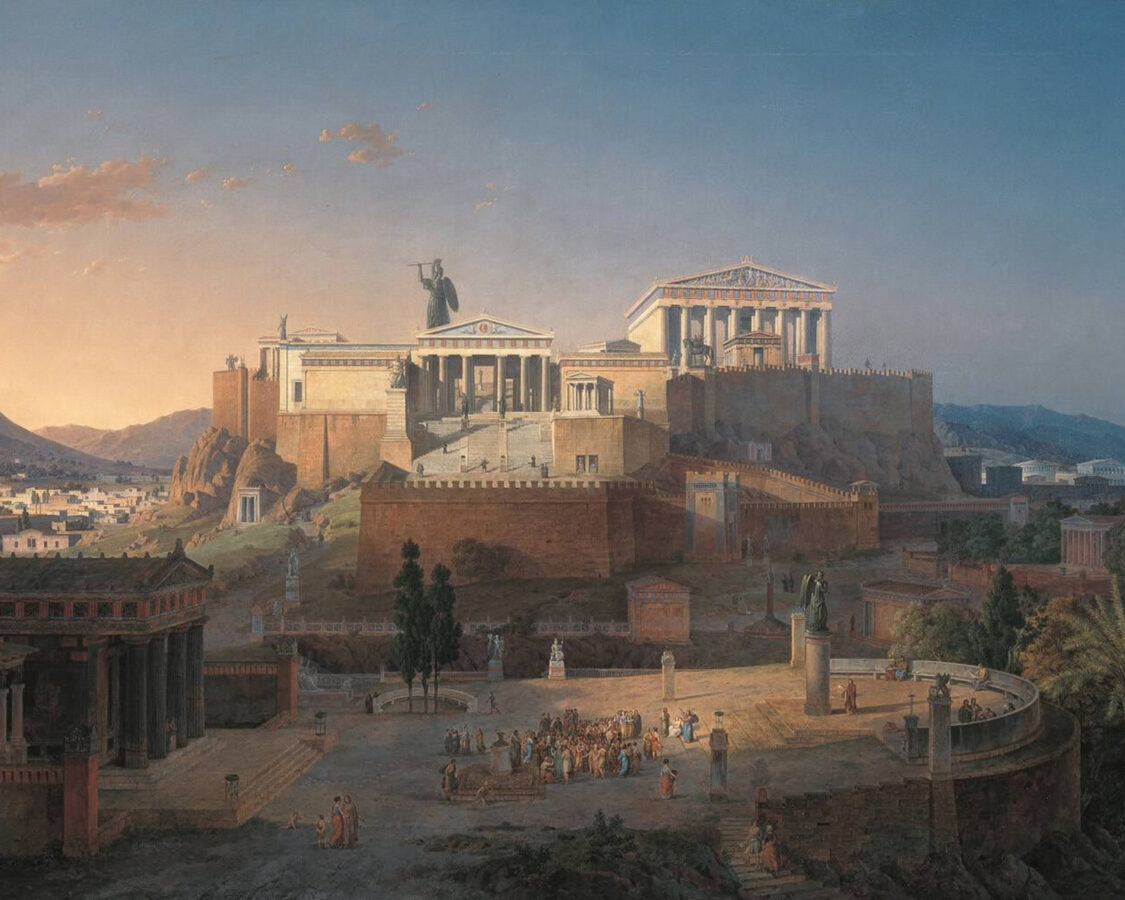 4 Lessons
4h 0m
Level
Intermediate
Completed 0%
The apex of classical culture is the intellectual revolution of fifth-century Athens: she was nothing less than the intellectual capital and the exemplar of the Greek world. The political context for this development was set...
View Start 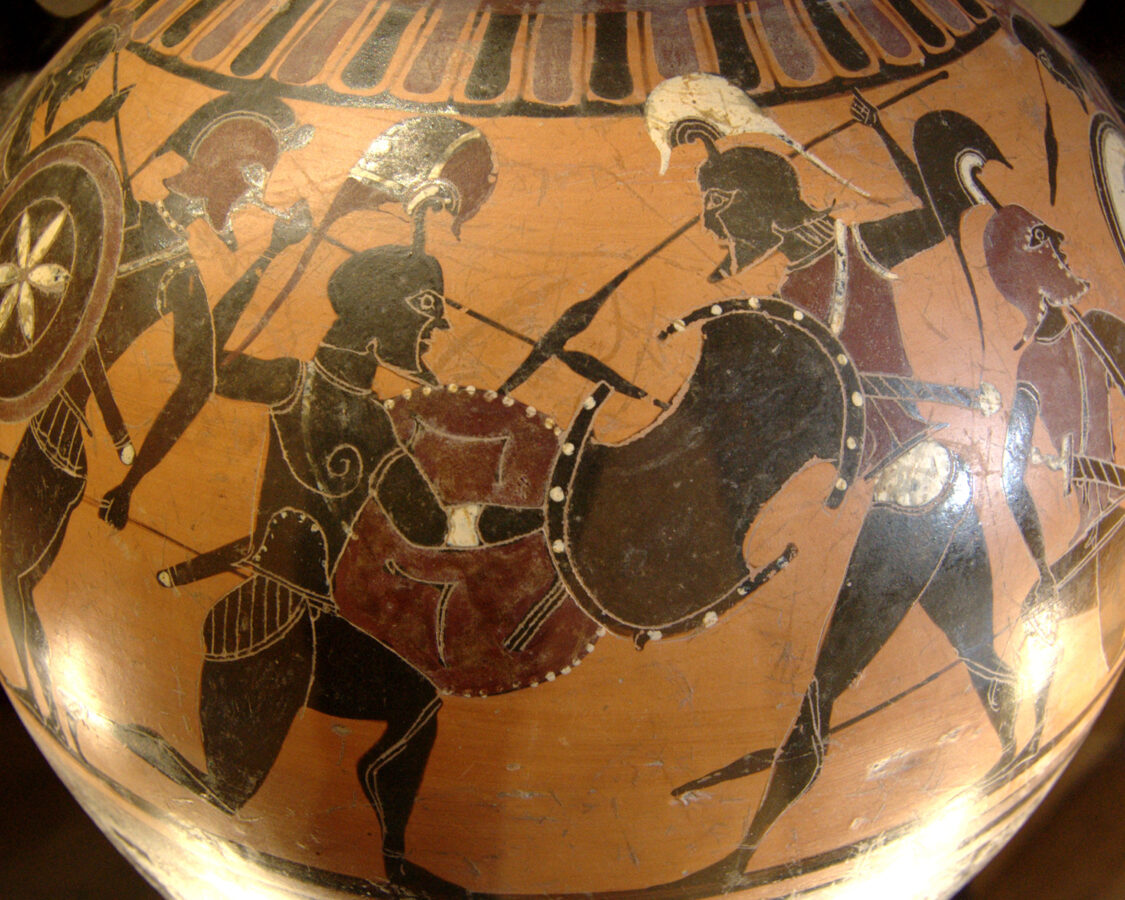 3 Lessons
4h 25m
Level
Intermediate
Completed 0%
Archaic Greece encompasses the three centuries prior to the ascent of classical Greek culture. As historian John David Lewis illustrates, it subsumes intellectual, artistic, and political achievements that are self-sufficient in their own right, but...
View Start