This is an ongoing live course (Jul. – Sep. 2022) of Ayn Rand University, a new kind of university which provides advanced live courses in philosophy and communication from an Objectivist perspective. ARU courses include weekly live classes conducted by videoconference and taught by experts in Objectivism.

To join this or other ARU courses, sign up as an auditor, or apply to be a graded student in ARU’s Objectivist Academic Center!

In the mid-20th century, a dissatisfaction with the stagnation and detachment of existing moral philosophy led a small group of moral philosophers at Oxford to spearhead a new approach, inspired by Aristotle and Aquinas, that focused on understanding human agency within a natural context, taking character and virtue to be central to explaining and evaluating human choice and action. This approach became known as virtue ethics, and flourished in the latter half of the 20th century as a significant alternative to deontological and consequentialist approaches. The most influential of these theorists was Philippa Foot, whose ethical thought culminated in her book Natural Goodness. This course will offer an overview of the development of her thought and a deep exploration of Natural Goodness and its philosophical significance. 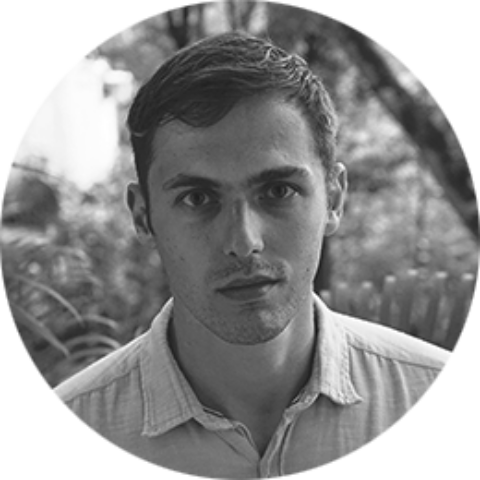