In her fiction and early journal entries, Ayn Rand frequently refers to valuing as an action that one must “know how to” perform. That choice of words represents her first grasp of the principle that she would later formulate to state that values (and concepts) are objective rather than intrinsic or subjective.

In this course, Salmieri traces the development of Rand’s conception of valuing. In the process, he discusses a number of central tenets of the Objectivist ethics, including the values of reason, purpose and self-esteem; the virtues of productiveness, pride and integrity; the argument that Man’s Life is the standard of value; and the role played by Rand’s view of free will in her new conceptions of egoism and objectivity. Considering these points in the context of Rand’s novels and the development of her thought makes them easier to grasp and to apply to one’s own life.

The course outline can be found here.

This course was recorded at the 2008 Objectivist Summer Conference in Newport Beach, CA and is a preview of material that was later further developed for Chapter 3 of A Companion to Ayn Rand.

Valuing in The Fountainhead 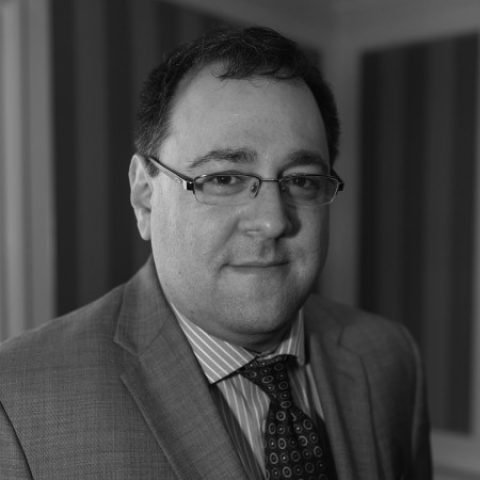 Gregory Salmieri
Dr. Salmieri is a senior scholar of philosophy in the Salem Center at the University of Texas, Austin. He holds the Brigham Fellowship for the Study of Objectivism and is director of the Center’s Program for Objectivity in Thought, Action, and Enterprise. Dr. Salmieri is the co-editor of A Companion to Ayn Rand and Foundations of a Free Society.
View Instructor