Philosophy for Living on Earth

Why Should I Care About Israel?

Israel is talked about often in the media, but many Americans don’t understand why we are so preoccupied with this country.

Often Israel is spoken of in a negative context: boycotts at universities, condemnations by the United Nations, and so on. What makes Israel worse than other countries? On the flip side, good defenses of Israel are scant. Is Israel important to U.S. foreign policy? If so, why?

Join David Birnbaum as he interviews foreign policy expert Elan Journo on the question: Why should I care about Israel?

This one-hour webinar will consist of a 20-minute talk followed by a 40-minute live Q & A.

Suggest Our Next Topic

We'll ask for your feedback during and after the webinar. What do you want to discuss next?

Wednesday, January 29 | Why Should I Care About Israel?  | Elan Journo

Elan Journo writes and speaks for ARI on foreign policy issues. He is a senior editor at New Ideal. In addition, he is an occasional guest instructor at the Objectivist Academic Center. In 2012, he launched ARI’s Junior Fellows Program and led it until 2018.

Mr. Journo specializes in the application of Rand’s ethics of rational egoism to public policy issues, and his research and writing focus on the intersection of moral ideas and American foreign policy. His 2009 book, Winning the Unwinnable War: America’s Self-Crippled Response to Islamic Totalitarianism, analyzes post-9/11 U.S. foreign policy from the perspective of Rand’s philosophy. He is co-author, with Onkar Ghate, of Failing to Confront Islamic Totalitarianism: From George W. Bush to Barack Obama and Beyond. He is a contributor to Defending Free Speech. His latest book is What Justice Demands: America and the Israeli-Palestinian Conflict. 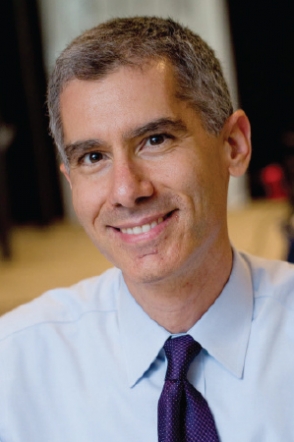